A number of threads that I have been following this past year or so came to a head this last month. These include a guilty verdict in federal court for a cardiologist in Ashland, Kentucky who had been accused of falsifying billing records to secure payment for performing medically unnecessary invasive procedures. The Leapfrog organization published its updated list of hospital safety grades. Additionally, and certainly not least, there are worsening signs of a dysfunctional and perhaps disintegrating relationship between the University of Louisville and KentuckyOne Health, the unit of Catholic Health Initiatives (CHI) that in Louisville owns Jewish and Sts. Mary and Elizabeth Hospitals, and manages the University of Louisville Hospital and its James Graham Brown Cancer Center. Although these themes are not necessarily unrelated to each other, in this article I will comment on the UofL/KentuckyOne situation and deal with others subsequently. First some background for what promises to be a major change in the alignments of the downtown medical center. END_OF_DOCUMENT_TOKEN_TO_BE_REPLACED

Is Rome Burning While Nero Fiddles?

Kentucky’s Hospitals have not done well in the past on national Hospital Rankings including the Leapfrog Hospital Safety Score.  Things seem to be getting worse. In the most recent iteration last month, once again Kentucky had fewer ‘A’-rated hospitals than the national median and more hospitals rated near the bottom with increasing numbers of ‘D’s.  More troublesome is the observation that 5 of the 6 hospitals receiving a ‘D’ are in the same hospital system. Three of these are in Louisville including two of our major teaching hospitals. END_OF_DOCUMENT_TOKEN_TO_BE_REPLACED

Is accreditation of UofL Medical School hanging on the result?

This case has been slowly grinding through the court system since it was filed in September of 2013.  Although things had been brewing for some time, the trigger event was a letter of agreement between Norton and the University of Kentucky to work more collaboratively at Kosair Children’s Hospital.  An indignant UofL fired off a letter threatening to evict Norton physically from its hospital and retain the hospital’s equipment for itself.  UofL’s self-righteous demand was much discredited when it emerged that the University had earlier promised to turn over its pediatric service to KentuckyOne Health– Norton’s chief downtown rival that badly needs a children’s hospital for its planned statewide system.  Norton responded by filing a lawsuit requesting a judicial determination that UofL had no standing to take over the hospital to use with its new best friends. The festering boil is more than ripe to lance! END_OF_DOCUMENT_TOKEN_TO_BE_REPLACED 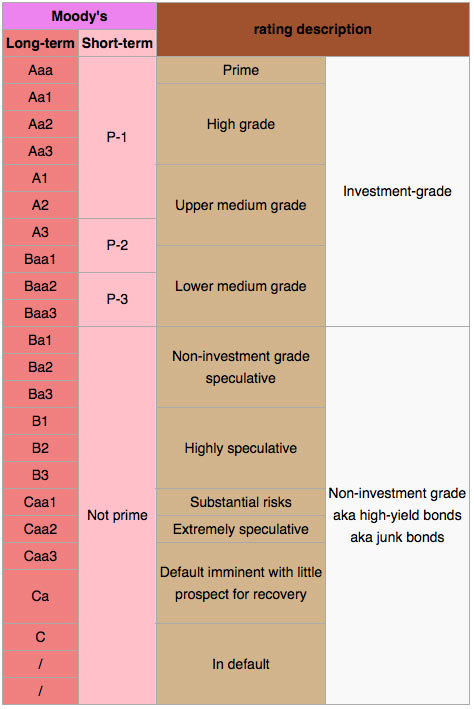